Lawrence Wasden is Idaho’s 32nd Attorney General. He was elected to his fifth term on November 6, 2018, and is the longest serving attorney general in the state’s history. 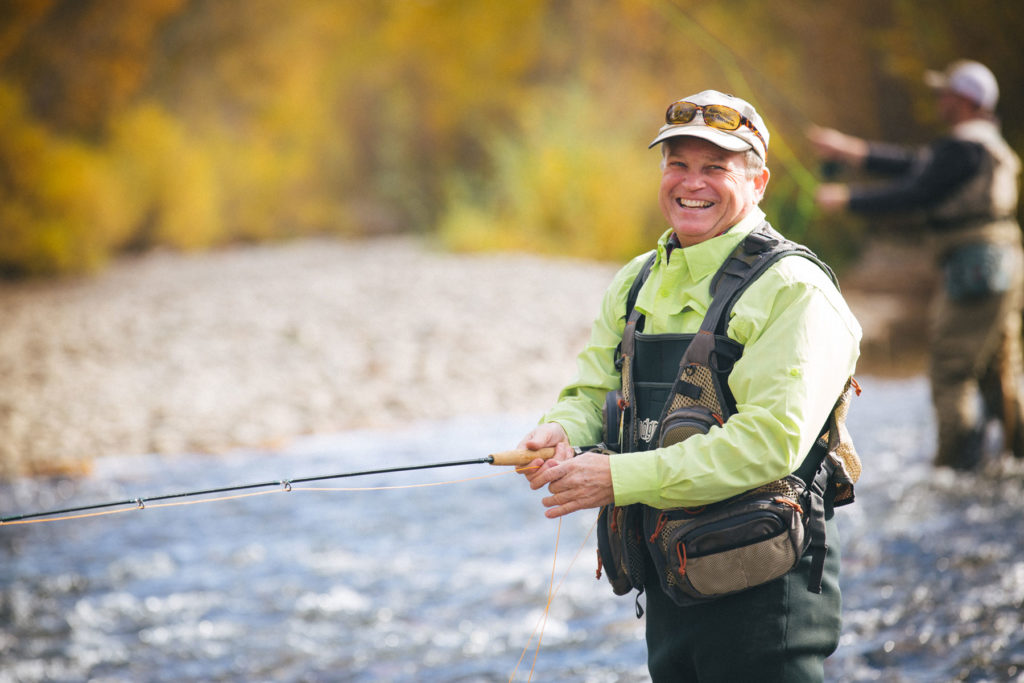 Throughout his career, A.G. Wasden has been recognized for his leadership in the legal profession, public health, protecting children and consumers of all ages, prosecuting public corruption cases and promoting open and transparent government.

As Attorney General, Mr. Wasden has framed his leadership of the office around two fundamental principles: The Rule of Law and calling legal “balls and strikes” fairly and squarely.

Mr. Wasden is a past Chairman of the Conference of Western Attorneys General and past President of the National Association of Attorneys General (NAAG). He currently serves on NAAG’s Mission Foundation. In his role with the Conference of Western Attorneys General, A.G. Wasden has been active in the Alliance Partnership, a program devoted to strengthening and reforming the justice system in Mexico. Since 2006, A.G. Wasden and the Alliance Partnership have led multiple training seminars for Mexican prosecutors, investigators and forensic experts making the transition to an adversarial system of justice.

A.G. Wasden served for more than a decade on the Board of Directors of the American Legacy Foundation, the nonprofit created in the wake of the national tobacco settlement to educate youth and adults on the risks and dangers of smoking. He stepped down as Board Chairman in 2014. Recognizing Mr. Wasden’s service, the foundation donated $350,000 to the University of Idaho College of Law to create a scholar program in his name. 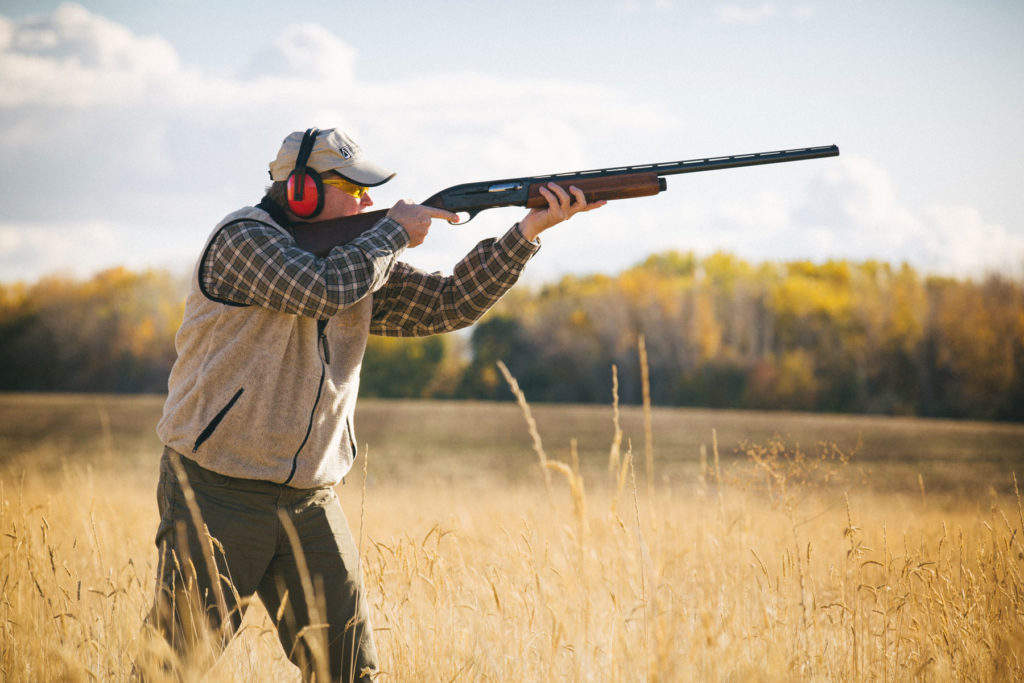 In 2007, Mr. Wasden received “The People First” Award from the Idaho Newspaper Foundation for his work to promote and educate government officials, media and citizens about Idaho’s Open Meeting Law and Public Records Law. Mr. Wasden continues to travel around the state to promote open and transparent government at all levels and educate Idahoans on the state’s public records laws.

A.G. Wasden earned his J.D. from the University of Idaho and was admitted to the Idaho State Bar in 1985. He earned his Bachelor of Arts in political science from Brigham Young University in 1982.

Mr. Wasden is a founding member, and past chairman, of the Government and Public Lawyers Section of the Idaho State Bar. He also serves on the University of Idaho College of Law Advisory Board.

Lawrence and Tracey Wasden were married in 1980 and live in Nampa, Idaho. They are proud parents of four children and 13 grandchildren.

The Role of Attorney General